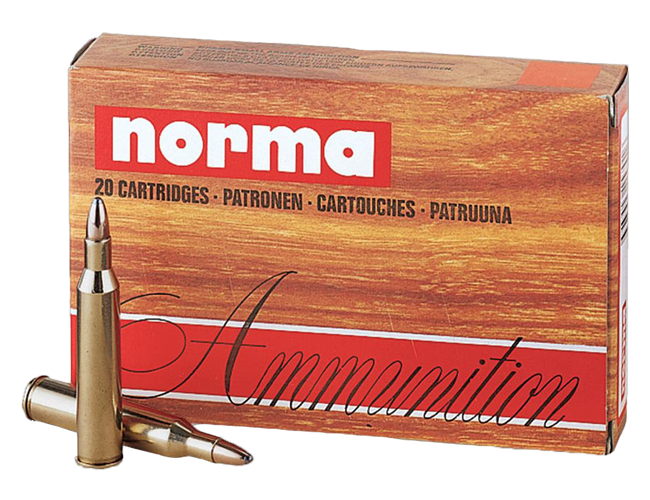 “SolidWorks Enterprise PDM makes it much easier and faster to find the right drawing.”

Norma is one of the world’s leading ammunition manufacturers. Founded in 1902, the company currently manufactures approximately 23 million cartridges in 70 calibers each year. They used to design their own production machines with Autodesk Mechanical Desktop, but wanted to change to 3D, partly for productivity reasons and partly because it’s difficult to recruit new engineers if you can offer only 2D design.

Norma chose SolidWorks as their new 3D CAD software. As they weren’t satisfied with how their previous CAD software worked . SolidWorks was also used more frequently among the subcontractors they work with. They noticed that since they started using SolidWorks, designs have improved and everything fits together better than before. They have also saved a lot of time in the development process because SolidWorks software allows them to run simulations and collision tests early in the design process. By importing 3D components from the subcontractors into their own assemblies they can be sure the parts will work well together. They were also using SolidWorks Enterprise and Workgroup PDM even before they had SolidWorks. Finding the right drawing quickly is a big help. Designers use the Enterprise version and the rest of the company that needs the information uses the Workgroup version.